If you’re thinking of moving to Australia, there are things about living in the Land Down Under that we feel you should know about.

Living expenses in Australia are moderately expensive, and foreigners moving here should not expect to save a lot of money. The majority of your monthly expenses will go towards housing. This is especially true for ex-pats residing in, or around, the capital city of Sydney. Daily expenses such as groceries or eating out will also add up over time, although this cost can be reduced significantly dependent on your lifestyle.

Read on to learn more about what makes up these costs and ways ex-pats can save:

Typically the capital cities have the highest living costs, with the biggest cities — Sydney and Melbourne — usually being at the upper end of the spectrum and smaller cities such as Adelaide and Hobart being the cheapest.

Cost estimates were sourced from the Australian Government’s Study in Australia website in 2018.

Before moving to Australia, one of the first things you’ll have to consider is the exchange rate. How much the money of your home country will amount to in Australian dollars. But also, what type of fees you might pay to convert your money. If you’ll be earning income in your home currency, you’ll be faced with hefty currency exchanges along the way. That’s because most banks and money exchange services tend to markup the exchange rate to increase their profits. By making money on the rate, they’re able to keep their conversion fees low. For this reason, you may believe that you’re getting a good deal when in reality that’s not the case. When you’re converting your money, make sure to always check a currency converter for the current, real mid-market exchange rate.

Speaking of costs… if you’re planning a move to Oz, you’ll probably need to convert some of your savings into Aussie dollars. However, it’s best to avoid using high street banks for this process, as you’ll usually have to pay high fees, and you won’t get the best exchange rate. That’s why we’ve done our research and compared all the major money transfer services on the market, so you can choose the right one. Aussie culture is so much more than beer, barbecues, and hot weather (although there is also a lot of that). We’re talking about a land of genuine variety, where you can ski and surf on the same day. Everything from the wildlife to the weather is colorful, exciting, and ever so slightly dangerous. Australia is a place where no two people will have the same experience unless they follow each other around. You will probably notice some lifestyle differences between Australia and your home country. Here are some insights into Australian culture:

More about the unique culture in Australia:

Most Australians will be happy to help you if you’re unsure of something. 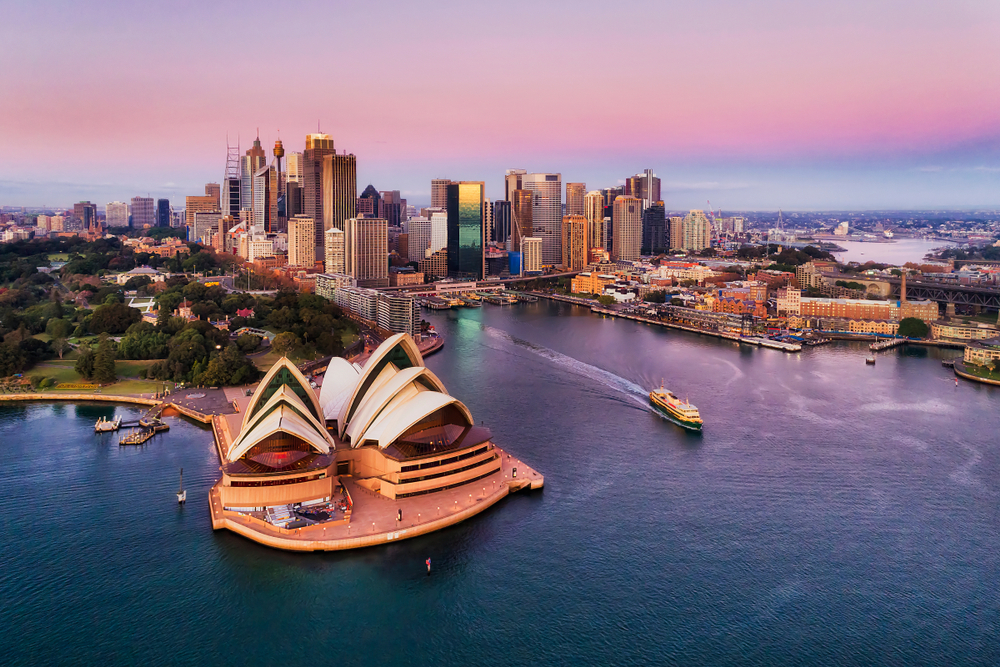 Australia is a diverse and multicultural country. It is extremely welcoming towards international students and migrants and celebrates the various cultures from which they come. With that said, as with many other countries around the world, Australia is not free from crime. There are certain methods that you can use to avoid being placed in vulnerable situations — tactics that can not only be used in Australia, but also around the world:

The Australian Government has established a student hotline for international students who are concerned about their welfare: 1300 363 079. If immediate emergency assistance is required, the best thing to do is call the Australian emergency telephone number: 000. 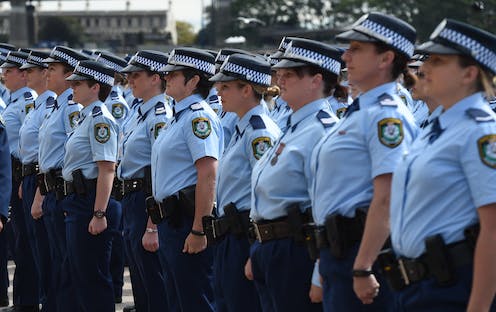