Education
Everyone from anywhere in the world is suffering from the COVID-19 pandemic. Understanding all those difficulties, EzyRemit always aims to give you the best solution to the current situation.
During the lockdown, overseas tuition payments and living cost transfers can be made with EzyRemit at www.ezyremit.com/EducationPayment with a total of 0AUD of fee and a special exchange rate for students! And also in this blog, we'd love to ensure that you students have all the tips and support you need for your academic progress, regardless of where you are right now. Let's go over the six tips to help you get ready for a successful online learning process.

Find out more about our service: www.ezyremit.com/EducationPaymemt

There are many prestigious universities to choose from when it comes to studying in Australia. The Group of Eight (Go8) universities are the leading experts in research and education in Australia. With high rankings, various research opportunities and strong connections with industry professionals, Go8 universities become the unique choice among students who want to study in Australia.

To help you pay for your education as well as other living costs in Australia, EzyRemit provides an international money transfer service with special rates for students.

Find out more about our service: www.ezyremit.com/EducationPaymemt 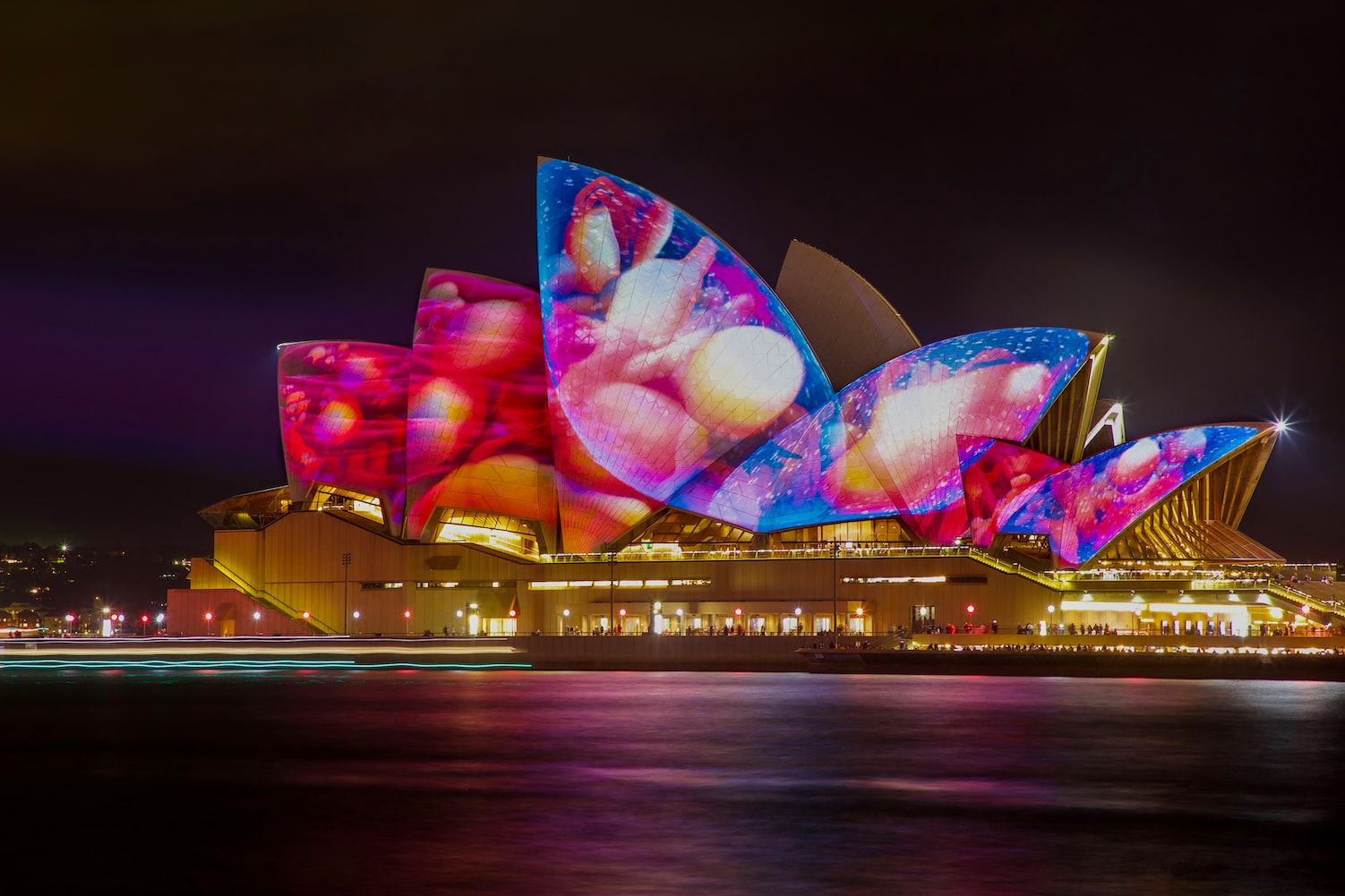 The country is globally known as one of the world’s most multicultural and welcoming countries. Half of 24 mil Australians were either born overseas or have at least one parent born overseas. That results in more than 260 languages spoken in Australian homes, ranging from Asian to European and so on. The most common languages spoken here in Australia are Mandarin, Italian, Arabic, Greek, and Cantonese.

On top of that, many people in the world love Australia for being a beautiful country. As the biggest island in the world, the country has nearly 3,000 conservation areas, ranging from wildlife sanctuaries to Aboriginal reserves. In Australia, there are also 20 UNESCO World Heritage sites that international students can freely travel to and explore its beauty. They include Great Barrier Reef, Lord Howe Island Group, Tasmanian Wilderness, Sydney Opera House, Fraser Island Kakadu National Park, etc. Studying in Australia also means having a chance to meet two of the world's cutest animals: koalas and kangaroos.

Knowing the average cost of living and studying in Australia is an important part of your application and financial preparation.

Studying in Australia is a fantastic way to further your education and boost your career prospects.

HOW TO EASILY TRANSFER MONEY TO VIETNAM?

6 BEST VIETNAMESE DISHES YOU SHOULD NOT MISS